So many people around the world suffer from blood clots every year. In the US millions of people are affected by deep vein thrombosis and pulmonary embolism (the focus of my research, although there are many other types of blood clots). An estimated 100,000-300,000 die every year in the US alone from DVT/PE. It can happen to anyone, politicians, professional athletes, or just your average person. 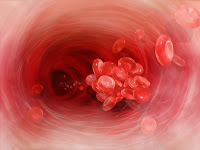 Among those affected are many famous people including: 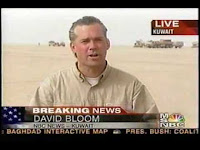 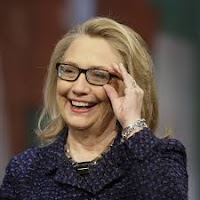 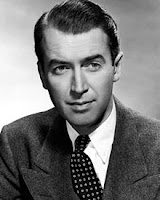